Blood + Brains is a short zombie comic story written by Jeffrey Burandt with art by Dean Haspiel published on Trip City. Very short but a fun little thing that I think was or is intended as part of a larger story. A woman is alone fighting zombies during zombie apocalypse, wishing for company to say any more would spoil the twist. Anyway click the link above to see the comic for yourself.

Clearing some space on my terrible mobile phone that to be honest is a bit of an undead ghoul itself with the many problems physical and internal it has. Thought I would share some pics on my blog: 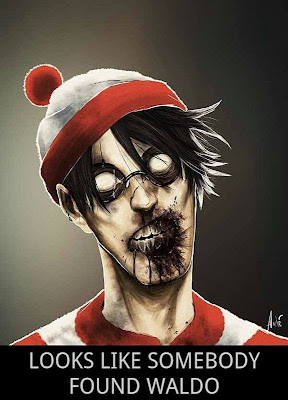 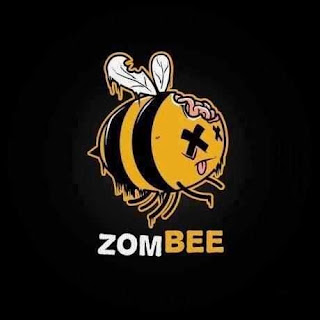 Lastly, I have been playing the Uncharted series of videogames, they are adventure games that give big nods to both the Indiana Jones films, and Tomb Raider games. At least the first and second one had final sections involving lots of monstrous beings, the first one featuring vampire/zombie creatures, Uncharted: Among Thieves featuring both Yeti creatures and mutant tribesmen. Only part way into Uncharted: Drake's Deception but have encountered a nerve tingling section where I was being pursued by giant killer spiders. The games have great stories and some great ancient locations, really do recommend them.

Any improvements or anything you think I should do a post about then please feel free to contact me at:

therottingzombie@hotmail.co.uk
Posted by Daniel Simmonds at 03:35