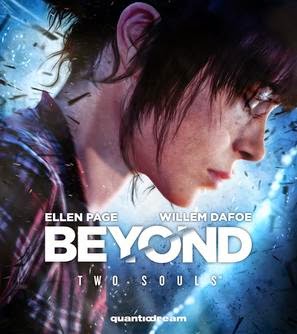 David Cage is a man who splits opinion of himself. Some see him as a great artist whose visions are unique while others see his games as pretentious drivel. I enjoyed the flawed Fahrenheit despite the lame final part. I really enjoyed Heavy Rain that played out like a Saw film, and now here is Beyond: Two Souls that stars Ellen Paige as Jodie who is linked to a ghost; Aiden.

There game plays out over Jodie's life, from when she was a small child and taken to a research facility run by fatherly Nathan Dawkins (Willem Defoe) to her time in the C.I.A and then her life after that when the American authorities are hunting her down. Events do not play out in chronological order and skips wildly about her time line. So one level may see you playing as a little girl unable to sleep at night while the next level may have you as a grown up Jodie in a war zone. The skipping around does help create some questions that make you want to discover what has happened but also makes everything feel disjointed. 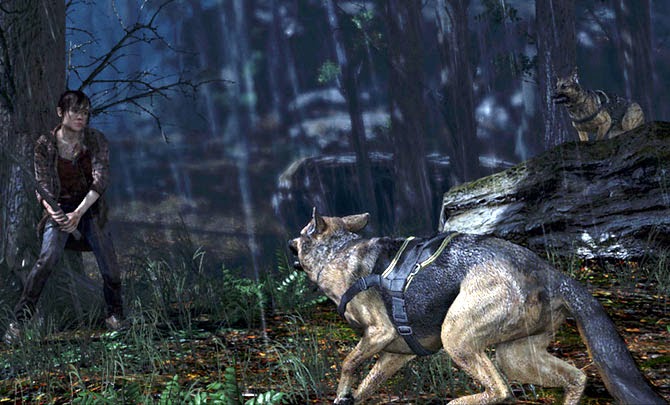 I am not actually sure if Beyond can be classed as a game, I feel it is far more of an interactive novel. In previous games of this type there were definite fail states, the character you controlled could die resulting in a restart, here though it is impossible to die. The many quick time events the game revolves around are actually quite meaningless with the only result of failing a QTE being a slightly different scene playing out. I really saw this after having taken a break of nearly two months, I returned and failed all the QTE's in what I  thought was a high threat scene but the game still carried on regardless. For the most part you slowly walk your character around looking at objects and doing these quick time events. There are not even any puzzles to solve, it is all story.

The main plot line is not great at all but Beyond excels at telling little stories that almost feeling like episodes of a TV show. Some are all action, others not that interesting, while others are very much horror based and get to be almost scary in places (almost, not actually scary). A solo trip into a government base where a condenser has gone into melt down (a condenser being a gateway between our world and the spirit world) was quite creepy with the solitude of making your way down through a destroyed facility and then battles with dead bodies resurrected with demonic souls. Another tale that has Jodie arriving at a remote ranch owned by a Native American family whose property is attacked by a vengeful spirit each night was fantastic and by far the highlight of the game for me. Helped in massive part by the amazing soundtrack that never falters throughout the whole experience, the music is the glue that holds Beyond together, it would be far less without it. 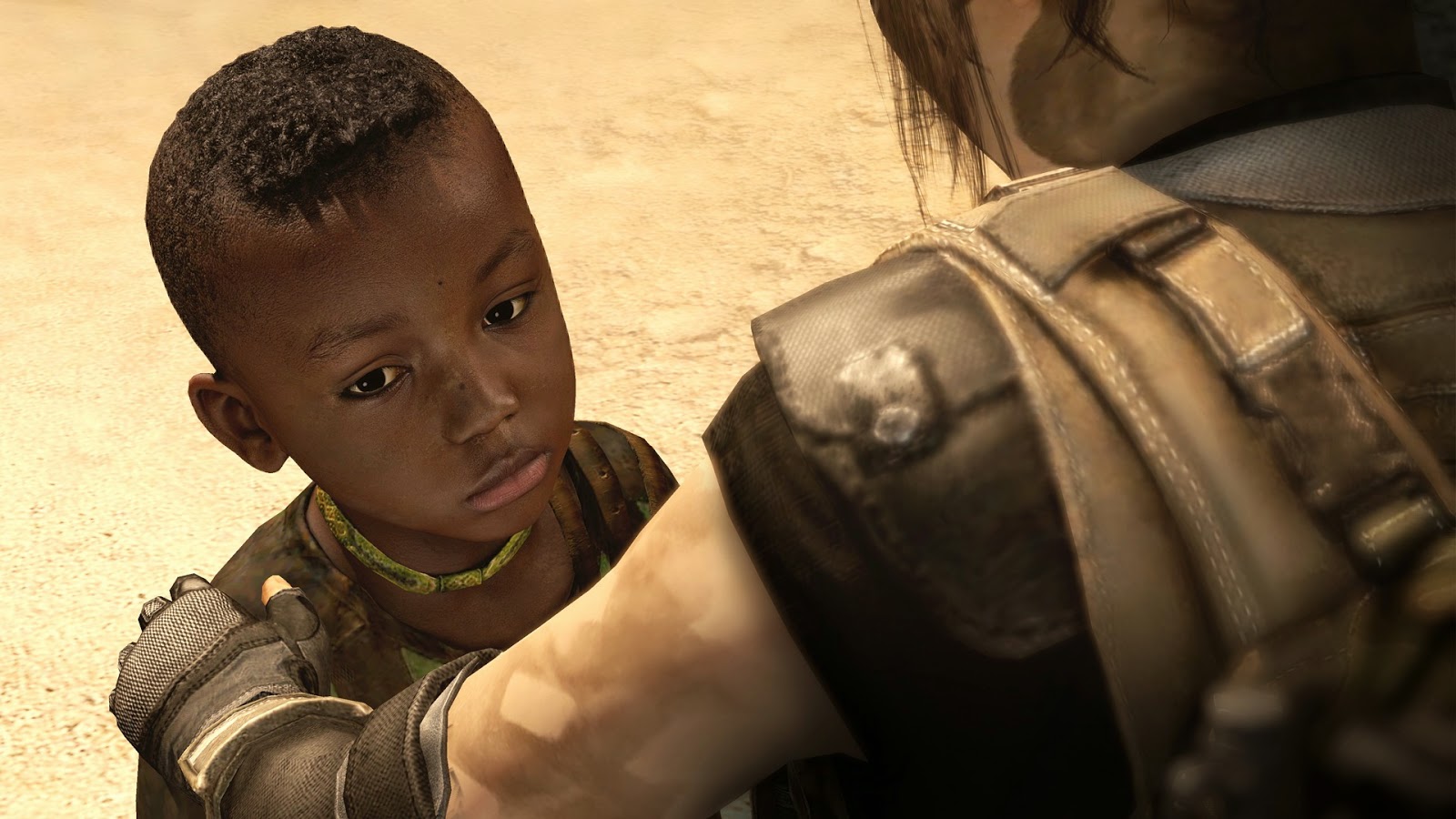 Now here comes the curse of writing a review in two parts being as it is a few days later and my memory has gotten fuzzy, bear with me. The graphics for Beyond are the best on the PS3, even better than the gorgeous The Last of Us, there is a lot of variation as well with scorching heat, pouring rain, blizzards and trips to various locations around America and some around the world including an effective visit to a war zone that ends with your character being pursued by literally everyone in that place, frightening! For the most part the chaff that usual fills these types of games (brushing your teeth in Heavy Rain springs to mind) is gone with QTE events falling into mostly interesting activities.

The real twist with the game is that you control not only Jodie but her ghost Aiden as well. A hit of the triangle button puts you in a first person viewpoint from the ghost, your able to float around interacting with limited points of interest in order to help or hinder Jodie. Aiden can possess people, smash objects and throw them around, he is able to see the memories of people and also can kill people. These abilities while very fun to use are limited to a handful of things in each section but are empowering. One scene sees you as Jodie surrounded by SWAT and Police, controlling Aiden you are able to cause utter chaos and panic as you fling Police cars around and kill with abandon, kind of reminded me of the fantastic bit in Terminator 2 outside the Skynet offices. Aiden's powers are so limited in these scenes that it really makes you wish you could carve your own way rather than be hand held. 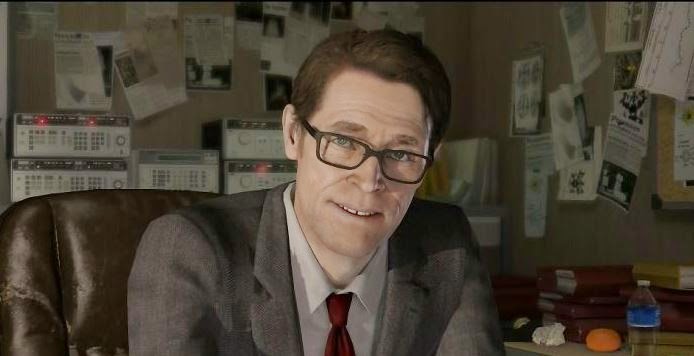 I had a lot of fun with Beyond: Two Souls but it barely qualifies as a game and the over arching plot is a bit flat and unexciting while the end section is just dreadful and reminded me of a game from the later 90's. If your after an interactive story then there is enjoyment to be had here and some of the more horror based sections are pretty darn great, but weaker ones (such as preparing for a date with a guy I personally hated but Jodie liked) are pretty much equal to the highs. Still with great graphics and music, not bad acting for the most part this is an experience, just don't expect to actually care about anyone. I admit I spent the game making Jodie's life as miserable as possible just because I was neutral to her plight!