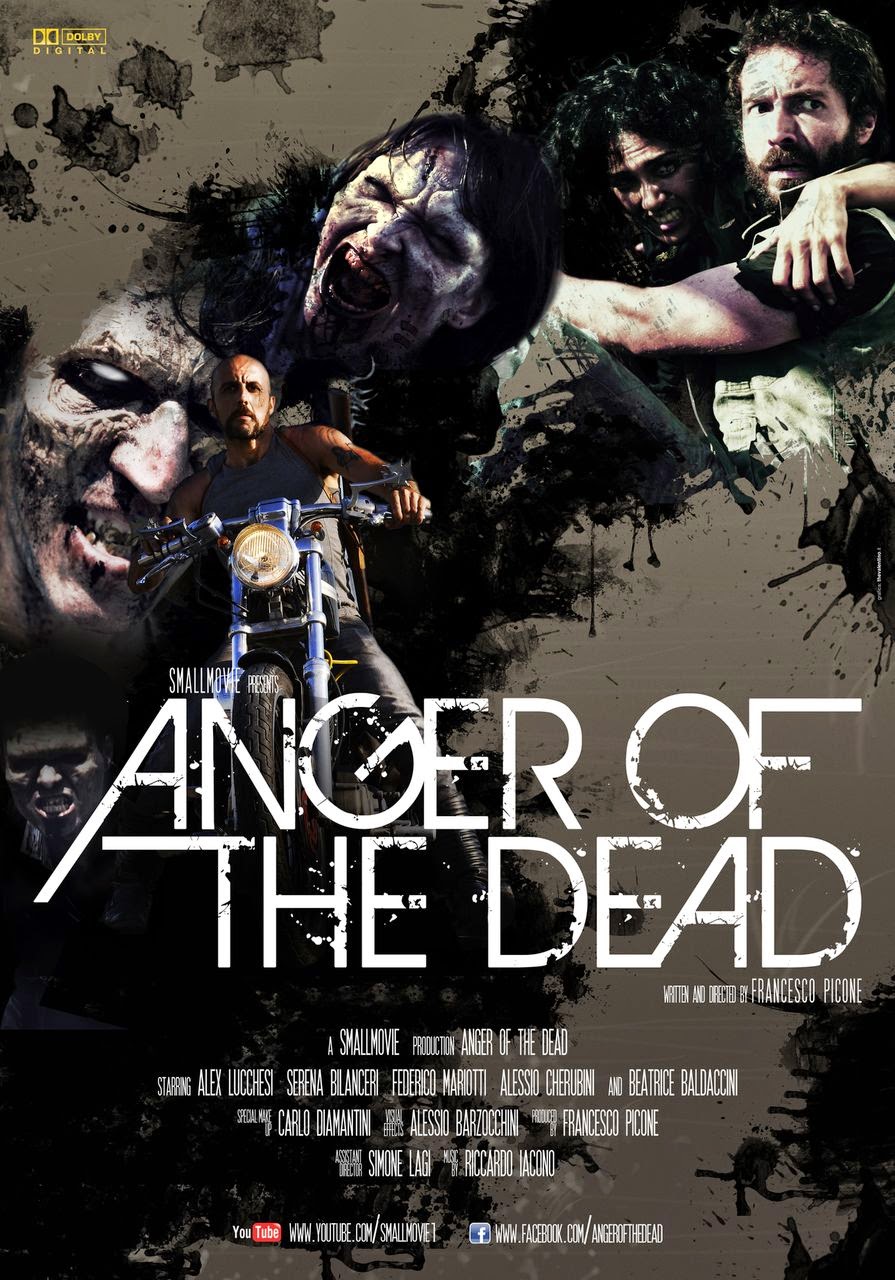 Around this time last year I reviewed the short Italian zombie film Anger of the Dead. I said at the time that apart from some slightly confusingly translated subtitles (the film being in Italian) it was a solid fifteen minutes of zombie action. I had a quick look back over it today and it still looks fantastic, the camera work and music is of a high standard.

After being shown at a variety of film festivals in which it won awards such as Best Short Film (Tohorror Film Fest) and Best Director (Interiora Horror Fest) it has now gone online where it can be watched for free. It has actually been picked up by infamous director and producer Uwe Boll (House of the Dead, Alone in the Dark) to be made into a full length film that is due for release in 2015.

Check out the full short below and see what you think, it shows promise, especially considering it was made with next to no budget.