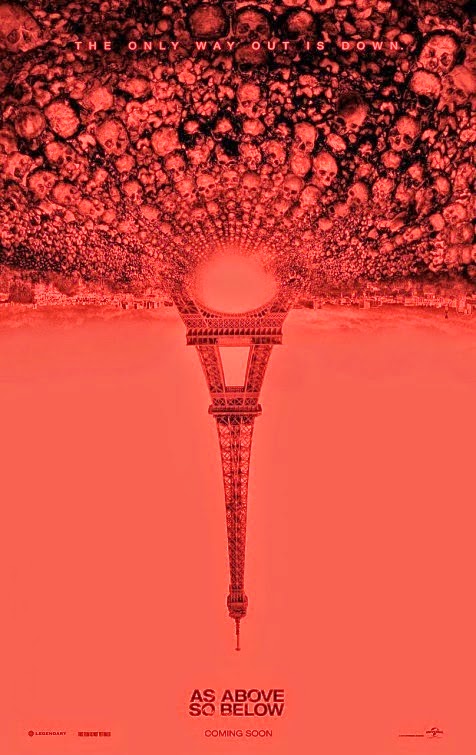 First off, yes this is film belongs to the 'found footage' genre but don't stop reading yet. This much maligned genre has had it tough as it has it's fair share of trash. This isn't even the first film of it's type to be set underground, Australian The Tunnel springs to mind while the ideas of this film also seemed to share a lot with the Russian based After....

Perdita Weeks stars as Scarlett; a British Lara Croft alike archaeologist and explorer. Following in her father's footsteps she has been searching for the Philosopher's Stone, a gem that is said to grant immortality as well as turn base metal into gold. Her journey brings her to Paris where she believes the gem is hidden in the middle of a series of catacombs that run under the city. Enlisting the help of a group of urban explorers she descends into the dark underground where the terror and madness begins... 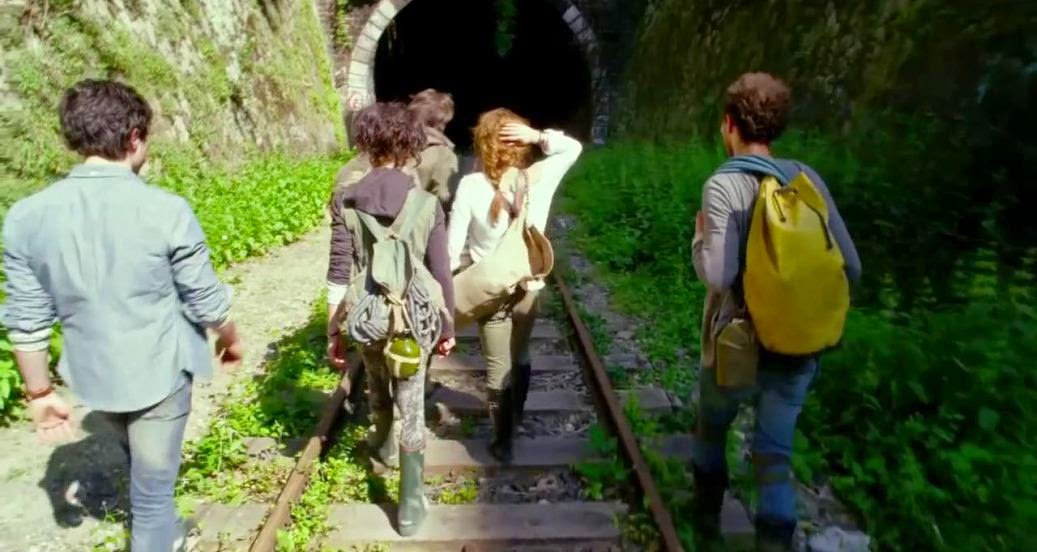 Here the found footage aspect makes sense in a way. Scarlett is being filmed for a documentary she is having made about her quest, so her and her fellow explorers have been fitted with needle cameras on their head lamps. As Above, So Below is a very claustrophobic film, the tunnels are very small and confined, the cameras being on the characters heads really makes you feel like there is no room as there is lots of extreme close ups with people and the surrounding area that I found myself wishing desperately to get some air.

This is a scary film, there is a pervasive sense of creeping dread as well as a variety of jump scares. Usually I cannot abide jump scares, here they are well sign posted yet each and every time I nearly fell backwards off my chair due to the totally messed up payoffs. It is not all perfect though, shadowy figures moving around in the back ground are ineffective and not creepy, while mysterious chanting and demonic noises sound like something you would find on a Halloween sound effect tape. 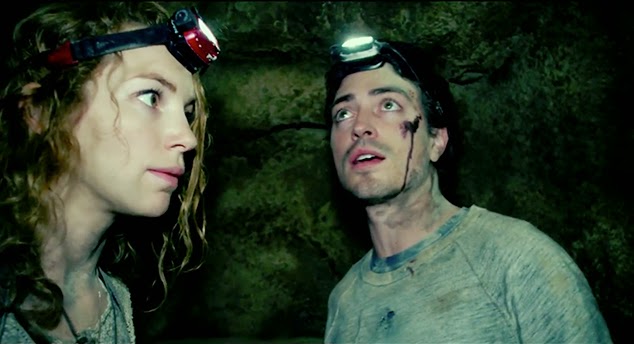 The location of the catacombs is a character in it's own right. There are messages scrawled everywhere, secret tunnels and traps right out of Tomb Raider and a mid film twist that screamed Silent Hill to me and was actually quite clever. I was constantly confused as to what was going on, it remained purposely vague and sometimes this fails. Straight tunnels that nonetheless seem to loop around on themselves, doorways that vanish once walked though, the somehow chilling discovery of a piano inexplicably discovered in the middle of far too narrow corridors; there is a lot of both hit and miss moments exemplified by the discovery of 'the mole'; a friend of the Parisian explorers who went missing years previously and yet pops up fine and well deep underground.

The special effects are sometimes great and sometimes not so much. Trauma on the characters looks fantastic and there are some quite brutal scenes and fun death scenes but then other more dare I say it supernatural elements look a bit cheesy. I think the main problem is that As Above, So Below gets to a point and then just doesn't go any further, the last third was fun to watch in a 'will they survive? wont they?' kind of way, yet the escalation of terror just doesn't ramp up to the levels I was hoping for. 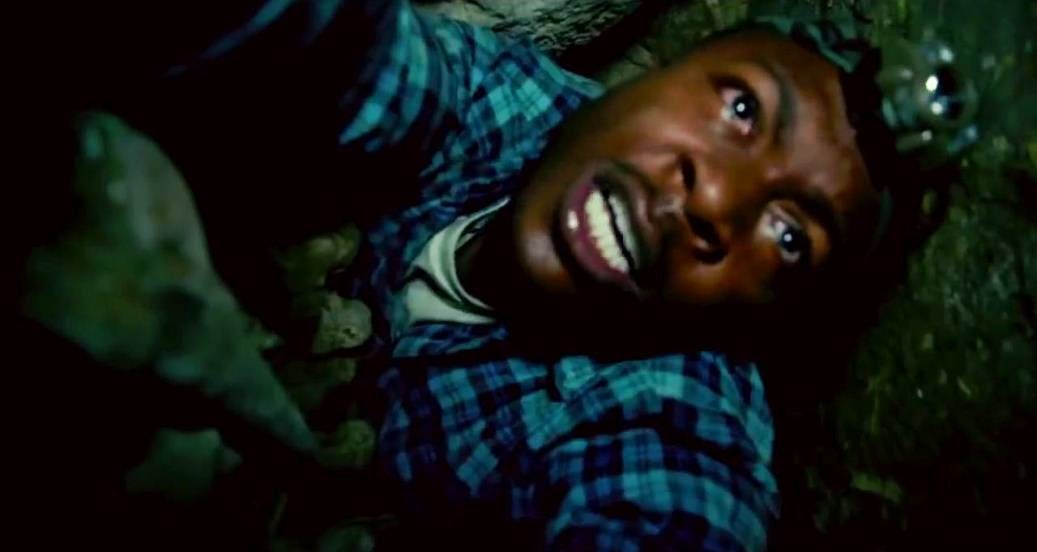 I don't think I am ever going to go underground, certainly not in Paris, so the film was effective in some ways.It can be scary, and is quite messed up in what occurs and the possible unspoken explanation for the events of the film are quite something. Overall there is a lack of cohesion to the whole thing that makes you question if the film makers themselves knew what was actually going on.