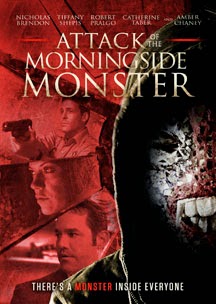 The best thing I noticed upon watching the trailer for Attack of the Morningside Monster was that the film stars Nicholas Brendon (Xander in Buffy the Vampire Slayer). It is a thriller about a masked killer that has won a few awards.

In the peaceful town of Morningside the quiet is disturbed by the discovery of a brutal murder. Sheriff Tom Haulk and his deputy soon find out there seems to be a serial killer on the loose and must race against time to stop him. 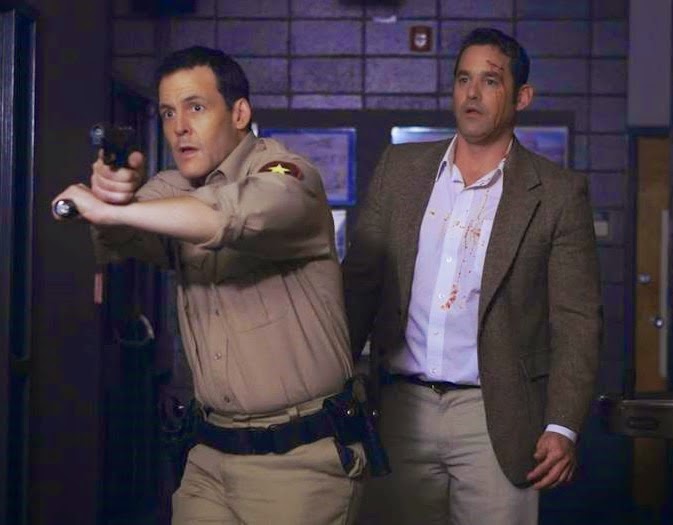 It is directed by Chris Ethridge who says that for this horror "we are taking a character-driven approach to the time-honoured tradition of the masked killer, with equal parts blood and real human emotion". From the trailer (see it yourself below) it seems to be about a hooded guy with a kinda creepy mask running around causing mischief.

Attack of the Morningside Monster is currently available on cable and digital channels in America and Canada and is available to pre-order on iTunes. It comes out on Blu-ray and DVD on January 20th courtesy of Apprehensive Films.