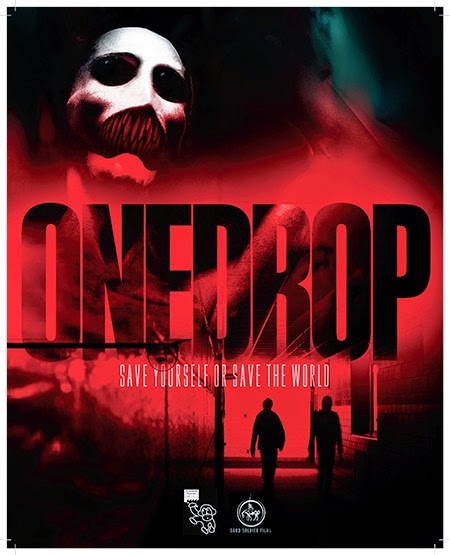 Canadian director Tricia Lee's next horror film titled One Drop has just began shooting. Lee has previously done psychological horror Clean Break and creature feature Silent Retreat. One Drop is to be another creature feature, this time set in a deserted hospital.

A single mother awakens in the basement of a medical facility with no memory of how she got there, not only does everyone in the place appear to be dead but she discovers she is nine months pregnant. As she tries to escape the facility she comes to realise there is some sort of nightmarish creature stalking the corridors which does not want her to leave.

The cast includes Lara Gilchrist (from Battlestar Galactica and zombie videogame Dead Rising 2) as well as Benjamin Arthur, Torri Higginson, Mark Taylor, and Julian Richings. Currently sets are being built and prosthetic work is on the go but to help with post production a Indiegogo Campaign has been launched. The amount hoped to be raised is $20,000 Canadian dollars, so far $9,371 has been raised with just 37 hours left before it ends. If you fancy donating then there is a host of awards available, check out the Indiegogo page here if you so wish for a bunch more information on what this film is to be.
Posted by Daniel Simmonds at 11:36