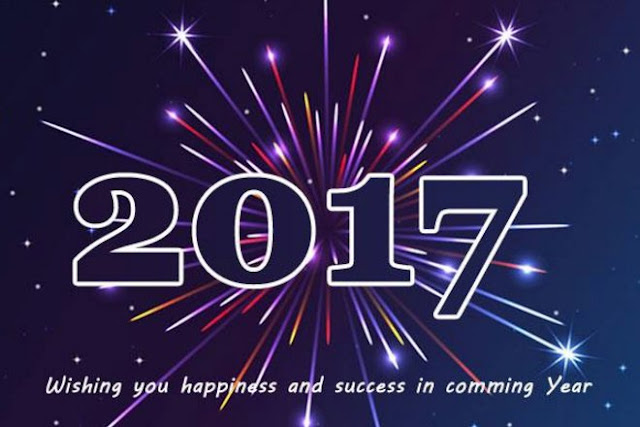 Hello, as it is the first day of a whole new year I thought I may as well stick up a rambling general blog post to set out my aims for the year. Now though I am a huge fan of horror I don't actually really ever keep my ear to the ground on what is coming out. As such ridiculously the only horror film I know for sure is coming out in 2017 is Rings (the third film in the American version of The Ring). The Fright Meter Awards always give it's members a big spreadsheet of upcoming films for 2017 so I guess I will gain a lot of my knowledge from there. On that topic the winners of the 2016 Fright Meter Awards will be announced at the end of the month.

For a blog that has 'zombie' in the title I sure did not review a lot of zombie stuff in 2016. In fact aside from a few films here and there it was the UK Festival of Zombie Culture in November that got me watching the undead. This wouldn't be so bad if it were not for the ever growing pile of zombie DVDs I have piled up in my office. So this year I am going to make more of an effort to get through some of them. I have an unlimited supply of horror books to read, as well as a huge back log of e-books, I hope to get at least some of those read this year! I also want to experiment more with my YouTube channel, it is very rough at the moment but I am using it more as a test bed than as a genuine finished product. 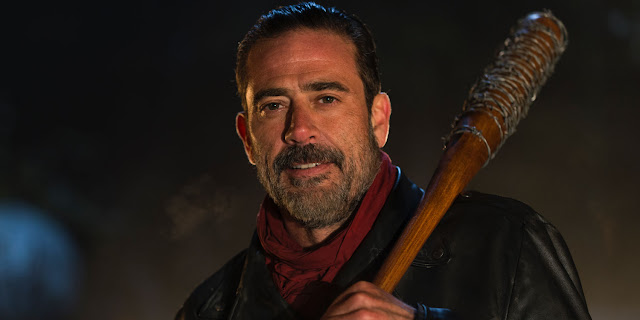 On the TV side of things there is a lot coming. In February will be the second half of season 7 of The Walking Dead, while Z Nation and Ash vs Evil Dead are both confirmed for new seasons later on in the year. I hope to finish watching iZombie season 2, and may well take another stab at Fear the Walking Dead: Season 2. When it comes to video games I have no end of horrors waiting to be played. In terms of new stuff coming out there is going to be four zombies maps for Call of Duty: Infinite Warfare releasing this year. The first titled Rave in the Redwoods is due at the end of January. I really hope the new Call of Duty coming out November no doubt will also see fit to include a zombies mode as it is damn near essential now having been included in the last three titles. Resident Evil VII is also due out in January, the whole game is playable in PSVR and so I cannot wait to try that, though the demo does make me feel quite motion sick.

I will finish by saying I do hope to be more organised this year in my blog, it is hard sometimes to come home from a long day at the lab and have the motivation to use my free time to do more work. I did 191 blog posts last year, the sixth most in the 9 years my blog has been going but want to aim to beat that this year. Anyway I hope anyone reading this has a great 2017, let's hope it isn't as bad as 2016, would be nice!
Posted by Daniel Simmonds at 11:21