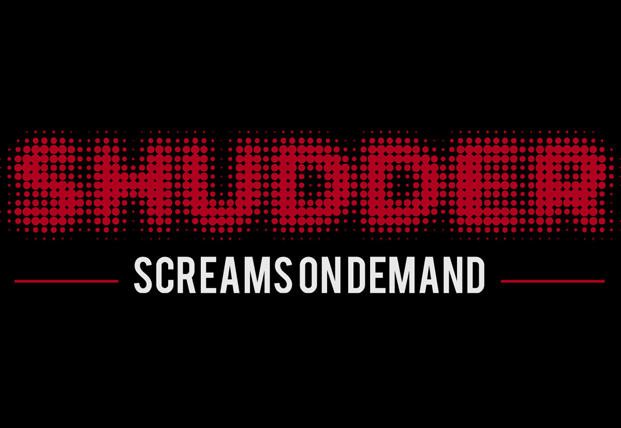 I have been suffering, suffering with the most deadly disease known to man; Man Flu (TM). So much so that I have cancelled a series of social engagements and neglected my poor blog. Being an introvert the former is not so terrible, but the later is not acceptable and so I find myself this Saturday night (for this is when this was written) writing a news post and getting up to date with my inbox rather than attending the Christmas party of my day job.

I recently started getting sent emails updating me with new arrivals on Shudder (the Netflix of horror), this is pretty cool and so I will share what I have been told will be there this December. A few days back The Void joined the service, this is actually a film I have wanted to watch for a while and so a review shall be coming at some point. On 21st Beyond the Gates also arrives, now this one I have owned on DVD for most the year, the blurb on the back makes this sound like Jumanji 2 but with terror instead of fantasy and adventure. Scandinavian Noir mystery Black Lake arrives on 21st December, this series tells the story of a remote and neglected ski resort that Johan and his friends travel to with the intention of reopening it, but instead experience a series of disturbing events. Season 2 of Jordskott comes January 18th 2018. I haven't heard of this before but is described as 'Nordic Noir series laced with Gothic menace'.

UK produced horror anthology 60 Seconds to Die has now been released on DVD. The awesome sounding thing with this anthology is that each film is only 1 minute long! Frat house slasher Alpha Delta Zatan is now available on Amazon Prime in both the US and UK. This LGBT-oriented horror was one of the top VOD releases on Amazon Video in October and has been picked up for a DVD/Blu-Ray release.

Music news now and Priest released their full length debut New Flesh earlier this year, with it coming to vinyl and CD a week or so back. The blurb states the album 'contains 10 tracks that sound like when 1982 imagines how 2019 should sound like'. Judging from the video for The Cross this really seems to be the case, I loved that tune.

Dead Animal Assembly Plant released the music video for their cover of Johnny Cash's song God's Gonna Cut You Down on December 6th, I like the make-up the band have here, while the song also features guest vocalist Erik Gustafson from industrial band Adoration Destroyed.

My final bit of music news comes with Australian gothic/industrial hard rock outfit The Creptter Children who have a new music video out, the first one since 2016. The video is for Asleep With Your Devil which is the title track of their EP that is due for release on January 12th.

And with that my inbox is clear of any news. It is soon coming up to Christmas so I hope everyone has a frightful time. With my illness nearly gone here's to more blog posts in what has been my most prolific year since this site started nine years ago.
Posted by Daniel Simmonds at 06:22