The Rotting Zombie's Round-up of Horror News for February 2020 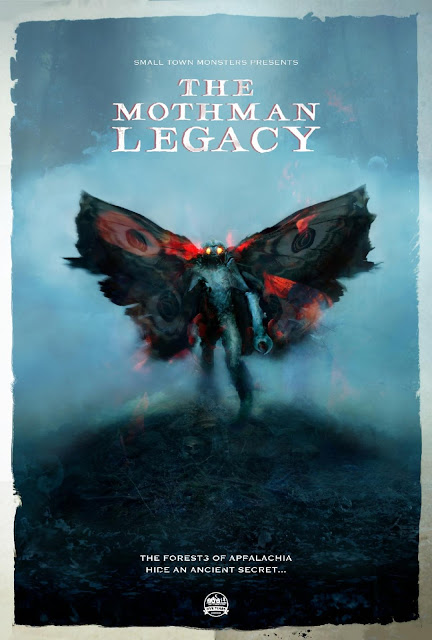 It is another news post, it really doesn't seem that long ago I was writing January's edition. A short month, but a good one seeing as it was my birthday, though approaching 40, which isn't something I am looking forward to! It's midday on a bright Saturday as I write this, I need to get to the local shop as I have no food at all in this house, so without further ado onto the news.

Stage 32, Trick Candle Productions, and Glass House Distribution have launched a microbudget horror competition with the winner receiving a $5,000 option, mentorship from a producing team, and will be eligible for a greenlit $100,000 production. The contest "is open to all horror/thriller writing teams around the world with microbudget screenplays that can be filmed for up to $100,000. Stage 32, Trick Candle, and Glass House are looking for unique ideas and original voices...all concepts are welcome". For more details check out here.

Scumdance Film Festival 2020 is looking for horror submissions. This is a one day event taking place on 11th July and is said to feature amazing selections in horror, grindhouse, splatter, exploitation, punk, rock&roll, hot-rod, biker and, underground. Films can be submitted via Film Freeway (here), and the deadline is 31st March.

Terror Films and Global Digital Releasing have teamed up with Cinedigm to put content on the ad-based platforms CONtv and Docurama. The initial launch will include 15 movies from the two labels, including The Taking of Deborah Logan (I have always wanted to see that one), Be My Cat: A Film for Anne, and the documentary Unearthed & Untold - The Path to Pet Sematary. 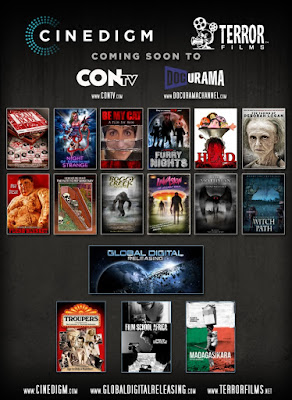 Mad Sin Cinema have announced two new projects from director Shane Ryan (My Name is 'A' by Anonymous, American Virus). Throwaway Girl is due to begin production this Spring, while Video Star will begin in Summer. Both will star Kade Tabin. Anyone wanting to invest in either of these movies should head on over to here.
Ryan has also finished production as an actor in two new films from director Gregory Hatanaka (Samurai Cop 2). These are Choke, which features Ryan as a serial killer, and the giallo styled Heartbeat. Finally for Mad Sin Cinema news this month The Ted Bundy Had a Son trilogy is due to finish production this Spring with Wild Eye Releasing distributing.

Slightly late to the party, but I have the February release schedule for Arrow Video US. Coming to Blu-ray on 25th February are a couple of titles. One Missed Call trilogy brings together the three films of Takashi Miike series that include One Missed Call, One Missed Call 2, and One Missed Call: The Final Call. That is actually something I would be interested in checking out, firstly, I didn't even know it had been made into a trilogy, and secondly, I have never seen the Japanese original, only ever saw the pretty bland American remake.
Also releasing is José Ramón Larraz's slasher Deadly Manor (also known as Savage Lust). This one follows a group of teens who decide to spend the night in an abandoned manor, unaware it is home to a lunatic killer. Both releases feature a bunch of extras.

Released as a deluxe limited edition Blu-ray on 10th February was Jack Cardiff's The Freakmaker. This is about a crazed scientist who wants to create his own genetically engineered mutants. To do so he enlists the help of members of a local freakshow to kidnap students from a local college for his tests. This stars Donald Pleasence (Halloween), Tom Baker (Dr Who), Brad Harris (Kommissar X) and Michael Dunn (Ship of Fools). This Blu-ray is a restored archival 35mm print and contains a host of extras. 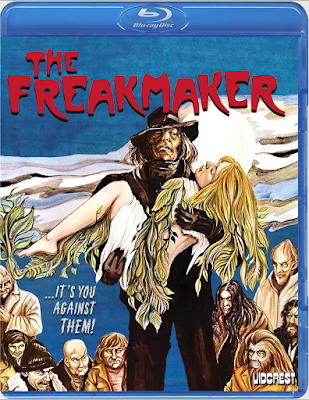 Frolic Pictures are currently celebrating their 10 year anniversary. They are a full-service film and video production company founded by Jared Masters, and located in Hollywood whose films include among them Ballet of Blood, Agalmatophilia and Psychedelic Nudes AKA Adorable Emo Babes in Ecstasy. As well as having made 14 feature films and written 5 books, Jared has also turned Frolic Pictures to distribution with a huge load of Grindhouse Double Feature DVDs (such as the excellent The Vindicator/The Stepfather).
Talking of those Double Feature DVDs a load more have been announced. There are too many to name but some choice ones include The Video Dead/ The Laughing Dead, The Incredible Melting Man/ The Intruder Within, Blood Tracks/ Psycho Scarecrow and, The Cloning of Clifford Swimmer/ The Spook Who Sat by the Door. For a complete list, and to buy these head on over to Frolic Pictures website here.

There is a new trailer and art for The Mothman Legacy, this is the latest release from cryptid documentarian Seth Breedlove. This is the final documentary in Breedlove's Mothman trilogy which includes the stories of dozens of sightings of the titular legendary being. The trailer can be seen below, and the header image for this post is the new art released.

The first photos from Lovecraftian thriller The Deep Ones have debuted online. This is filmmaker Chad Ferrin's (The Ghouls, Someone's Knocking at the Door) eighth film and is about a married couple who rent a beachside property only to find themselves surrounded by strange neighbours and strange happenings. The two soon find they are the target of a mysterious cult who worship an ancient sea god. The Deep Ones is due to emerge sometime this year. 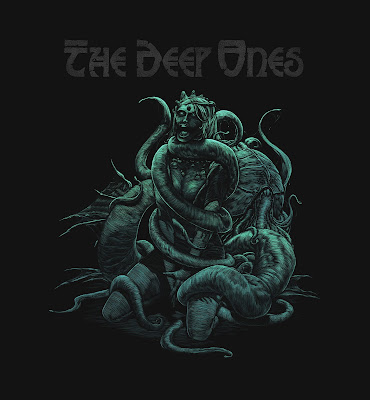 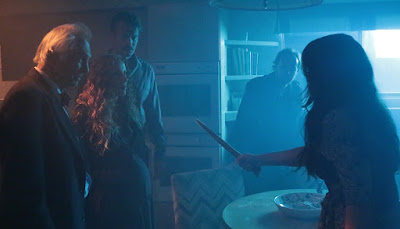 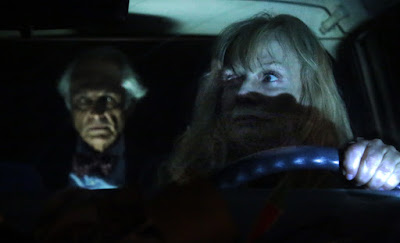 Trailer and stills for Sunset on the River Styx have came out online. This film is Aaron Pagiano's debut feature film and is about two lovers whose relationship becomes threatened by 'their pasts, their futures, their perception of time, and a vampire death cult'. This will premiere at the 2020 Cinequest Film & Creativity Festival later this year.

Video game news now, the turn based strategy game 1971 Helios is due for release in the second quarter of this year on PS4, X-Box One, Nintendo Switch, PC Steam and GOG. This game is set on a frozen planet where eight people are on a mission to find a missing doctor. The tactical combat takes place across various locations including military enclaves and medieval dungeons, with you going up against three different factions.

Staying with consoles, the online streaming platform American Horrors can now be accessed on any gaming platform with a web browser, and has been upgraded to improve the content, making it stutter free.

Finally surreal fighting game Kung Fu Jesus has a new trailer/music video out for it. The game is a story driven RPG beat 'em up that has three interlocking story paths. Rock, Paper, Shotgun described it as "Streets of Rage on mescaline". You play as a madman with a deteriorating mental state. The game certainly sounds bonkers, and the trailer/music video is no different. It will be released on Steam, Playstation 4, and X-Box One later this year.