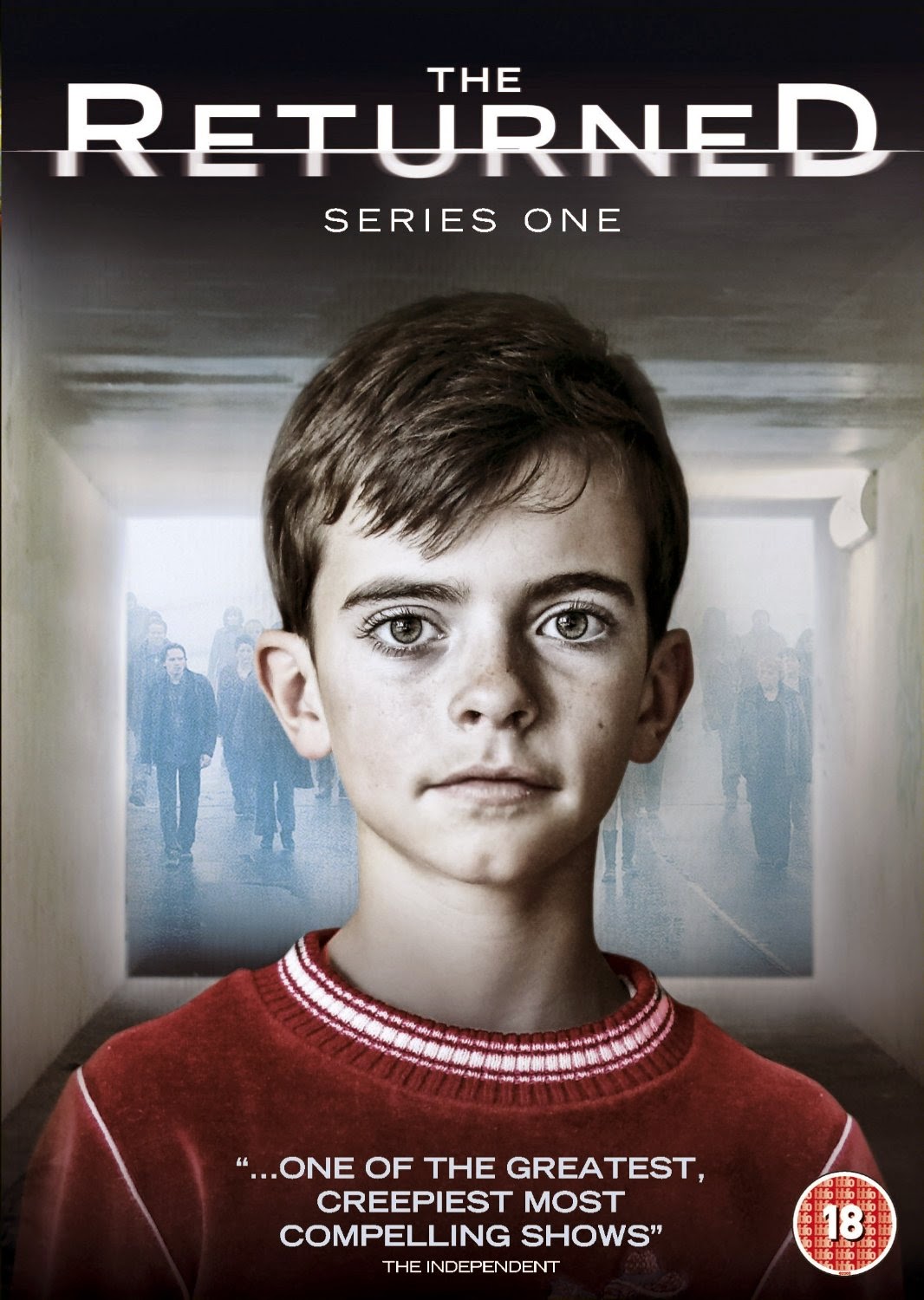 I have taken a heavy dose of insomnia lately so have been putting off working on my blog as my brain is literal mush. Saying that I polished off the last of The Returned; a French supernatural TV show based on a film of the same name that I reviewed once upon a time and did not think it was amazing (more just plain confusing).

The Returned takes place in a remote French mountain town that has a dark history. All of a sudden dead people have started coming back to life, appearing near where they died and returning to the town to visit their friends and family, unaware at first that they are dead and thinking it is the same day as when they left the world. The series follows about four of these recently returned, all oblivious to each other at first and all with their own agendas. Camille is a 15 year old who returns after dying in a bus crash 4 years previous to find her twin sister now grown up. Victor is a very creepy little boy who follows a lonely woman home one evening. Serge is a serial killer who picks up where he left off, whilst Simon returns to his bride to be after 10 years deceased only to discover she is now with someone else and his at the time unborn child now grown up. 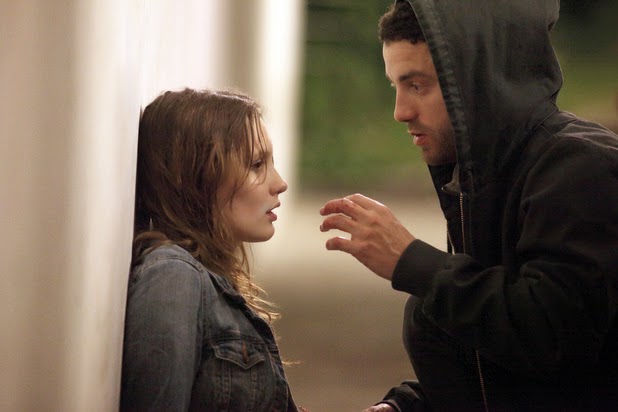 This is one effective show, the soundtrack (by Mogwai) is really good, it gives the show such atmosphere and just manages to fit each scene perfectly. The soundtrack perfectly compliments the visual look of The Returned. It all looks fantastic with a uniform bleak appearance dark dull colours, stark, cold building design mixed in with squalor and ruin whilst the whole town is watched over by head cop Thomas via high tech surveillance systems. The town I kept thinking is somewhere I would love to live in. It may as well be cut off from the rest of civilisation and has a deep history to it that is slowly revealed.

The acting whilst in French (with subtitles) appears to be amazing, even that of the child actors, especially Swann Nambotin who plays Victor. I do not like 'creepy' child characters normally, they are always so ineffective to me and full of over acting, but Victor is genuinely unsettling, yet likable at the same time. For much of it he doesn't say more than a few words, his stare alone just has some weird, other worldly look to it. All the characters appear to be layered changing as the show goes on. Serge for instance is a killer, yet by the end of it I really came to not so much like him, as understand him a bit better. I really can't think of a single actor who brings down the tone of the show, all are very good. 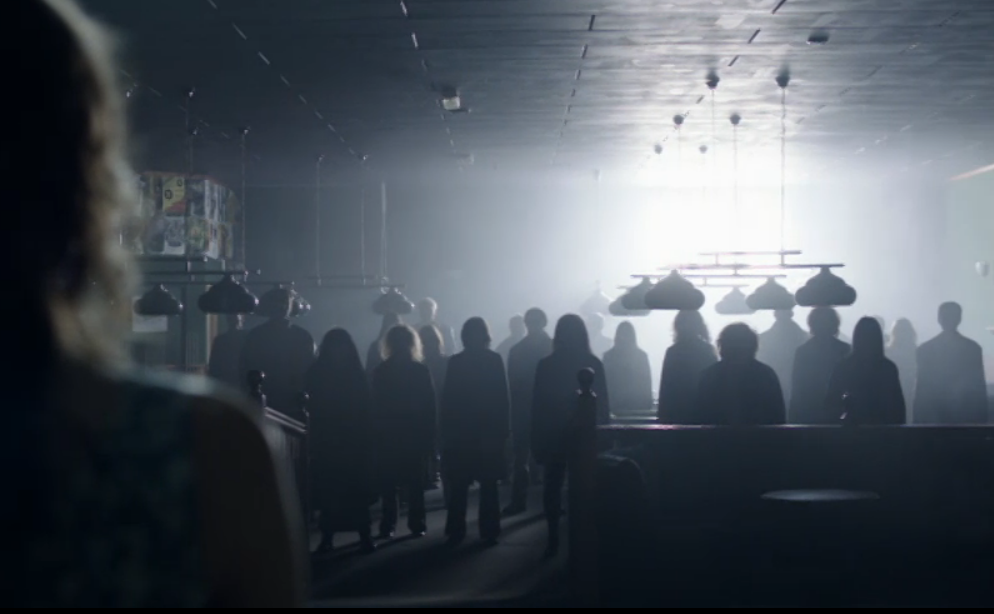 Watching The Returned the thing that sprang to mind was Twin Peaks, it shares a lot of the bizarre, the strange, and the unsettling atmosphere of that, but gone is any of the humour, this is played serious with moments of light twinned with darkness, sorrow, regret, and sadness. Exploring the themes of the dead returning to life all aspects are looked into and you can see the pain and confusion that comes from the returned who just do not know what their place in the world is anymore. The key questions of why these people have come back to life keeps you gripped throughout, and are they zombies, angels, or ghosts? I'm tempted to go with zombies myself though don't expect any brain munching action but do expect some latent supernatural abilities.

Season 1 is comprised of eight episodes of roughly 55 minutes each, each is full of twists and turns with interweaving plots that at first seem unrelated but slowly get tied together. With Twin Peaks the story seemed to unravel a bit towards the second season, I fear that with The Returned getting a second season that this may happen here too. As much as I loved this, at times it did seem some plot lines were just a tiny bit filler. Thankfully a lot of the plot is tied up, there are some huge questions remaining at the end but it is such a powerful final episode that I was still satisfied. Plot for the main characters is drip fed, for example in one episode you see someone has lots of scars all over their belly, a flashback (of which there are many) pops up in a later episode. This device is done again and again, the going backwards and forwards in time is very well done. 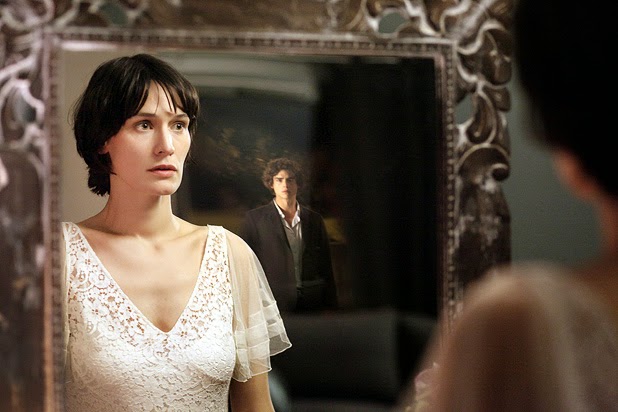 As I said at the start I am suffering crushing insomnia so apologies if this review is a bit poor. Based on my knowledge of the film I was not expecting much of this, yet it is a hundred...no it is one billion times better than that confusing mess, some slightly poor CGI effects but overall it looks, sounds, and actually is a master piece of creation. If you want a French Twin Peaks, or Silent Hill the TV show (minus monsters) then you really should check this out!